Things That You Should Know When You Are In Spain

Do not get annoyed by the typical mistakes the tourists made when they arrive in Spain. I would like to show you my list of things that you should know when you are visiting Spain. 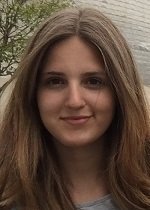 10 Things That You Should Know When You Are In Spain

1 – Do not think that Spain is the Banana Republic. Even if Spain passed through the strongest economic crisis, Spain is still the 7th largest economy in the world. It is a highly respected country in terms of culture. Madrid, for example, constitutes one of the most common tourist destination in the world. Apart from that, Spain has very low criminality, in fact, Spain is a very friendly country. Indeed, Spain is the number one country in organ donation worldwide. Spain is also the most tolerant country towards homosexuality. You can test our generosity by going to a botellón, where a lot of people get to know each other by drinking sangria and other Spanish drinks. 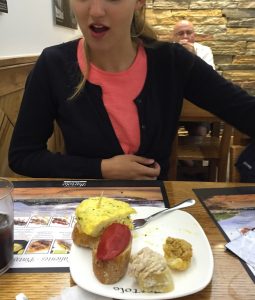 2 – Do not discuss politics. You will only end up in uncomfortable situations.

3 – Do not wear socks with sandals. Do not wear Mexican hats (This is not Mexico). Do not wear flamenco dresses unless there is a traditional celebration that day.

4 – Do not assume that everybody dances flamenco, likes toros and naps.

“Not everybody takes daily naps or siestas. We don’t… just on Sundays maybe…”

5 – Never take flowers or gifts such as photos from gypsies on the streets. They will ask for money once you have taken them. Be careful with this scam, as many tourists fall into the trap!

6 – Always learn some Spanish before you come to Spain. A lot of Spanish do not know how to communicate in English. Better if you learn how to speak Spanish. Take a look at this post on how to overcome your insecurities when speaking in Spanish. And do not worry, Spanish are very helpful when you try to speak Spanish. 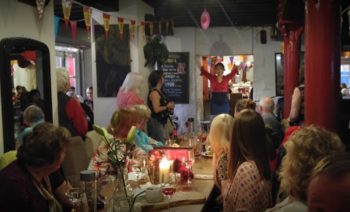 7 – Spanish people tend to speak out loud and getting physical is part of their culture. Remember that in Spain, men shake their hands, while in the case of a woman, the man or the woman has to kiss each of her cheeks once.

8 – Do not spend your money on taxis when going to and from the airport. Public transport of Madrid and Barcelona are one of the best in the world. 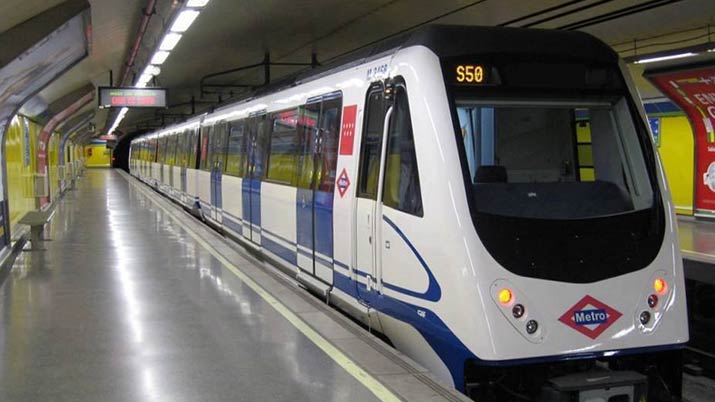 9 – Check out if the museums have one day which is free entrance. Most of them have a free entrance on Sundays.

FINALLY, THE MOST  IMPORTANT THING TO KNOW IN SPAIN:

– Do not go to touristic restaurants! They will charge you a lot of money for dishes that are not close to the traditional Spanish food. Be careful in that. Check out some of the opinions and reviews of the restaurants. Tripadvisor is a good website for that. Much better if the opinions are written in Spanish, if you do not understand them, just check out the stars they gave.

Some extra facts of the Spanish culture:

That’s all, hope you enjoy my list of things that you should know when you are in Spain. Let me know if I forgot to mention other important tips! 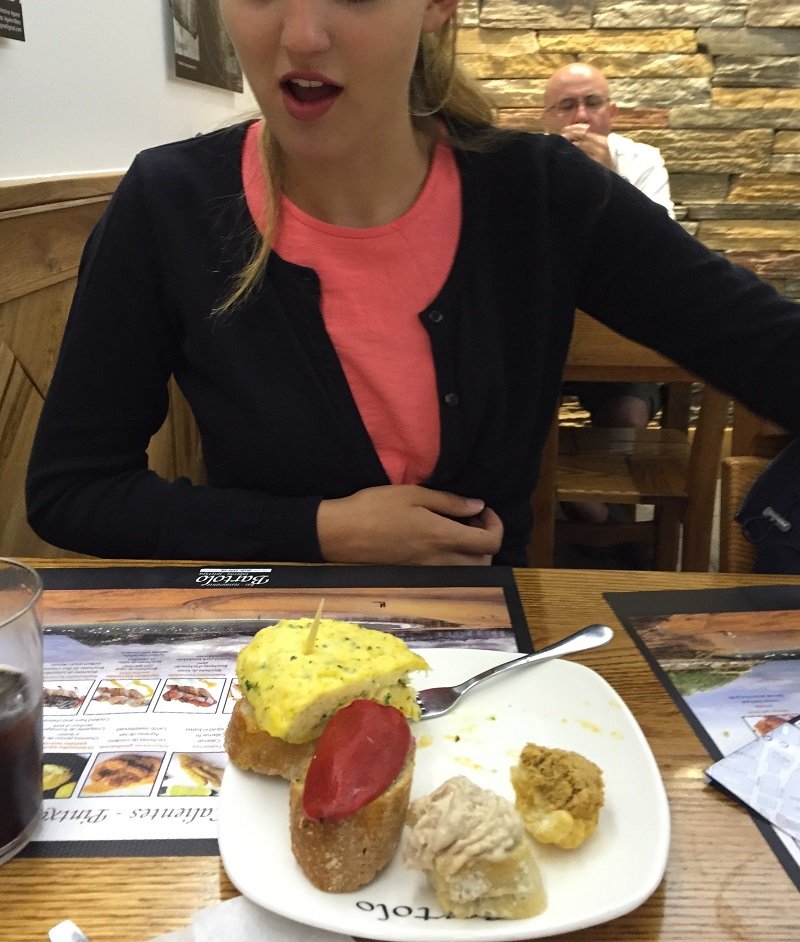 Things That You Should Know When You Are In Spain
Don't be silly. You need to know this before entering Spain.
Master Chef:
Lisa
Web:
BestFoodSpain 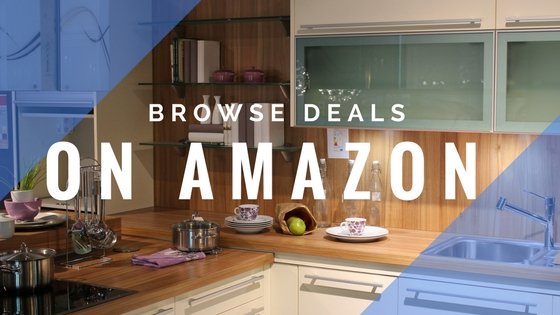